We are pleased to announce that Brad Hall, who retired as President of UGI Energy Services in 2015, and with his wife Barbara, are the recent recipients of the Wilbur H. Doran Award through the United Way of Reading and Berks County. This is the highest honor of volunteer recognition offered by the United Way. Brad and Barb have an extensive history with the United Way – serving as volunteers and leaders for the Community Impact efforts, leading the charge with the Ready.Set.READ! initiative and co-chairing the 2015 United Way campaign that raised over $10 million. If anyone deserves this award, it is this couple! As a company we could not be more proud of all they have accomplished for our community. 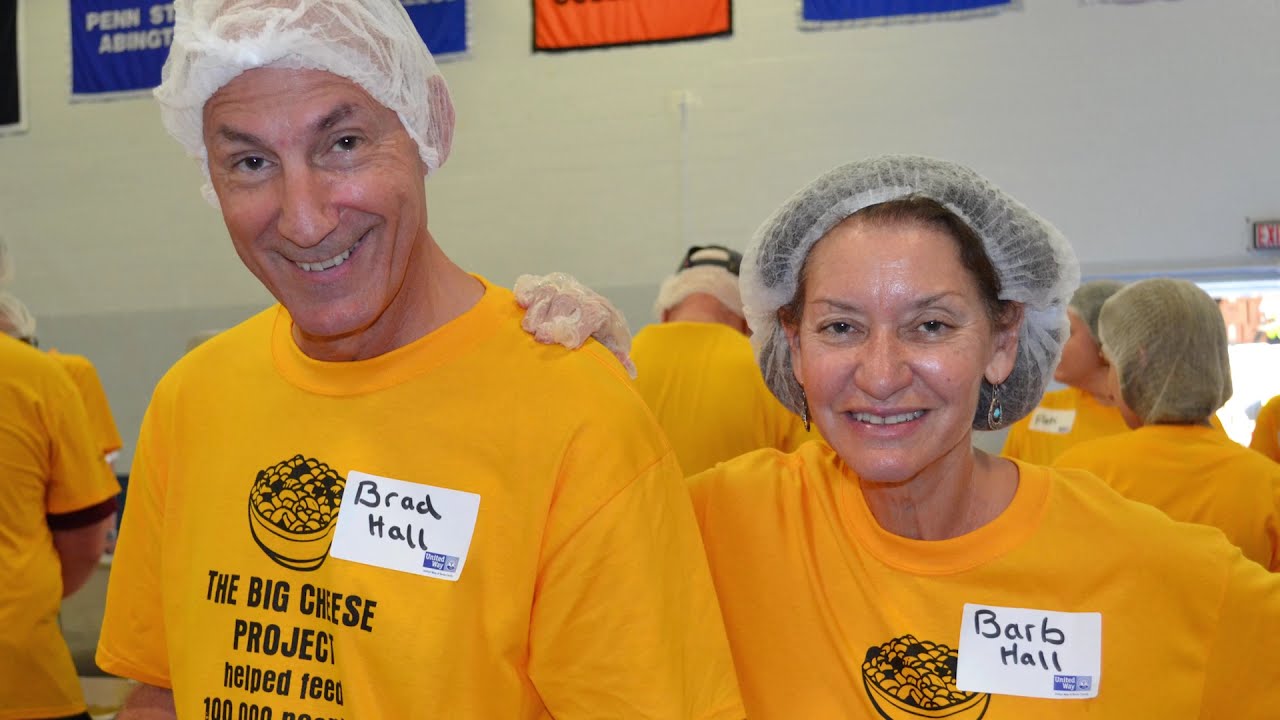 This announcement came during the “Celebrate United” event that occurred on May 20, 2021. This event is typically celebrated with an awards dinner but, due to Covid, a virtual event was offered with a focus on safety. You may catch their announcement on or about the 24:16 mark of the video below. During the video, UGI Energy Service’s current president, Joe Hartz is featured, highlighting some of Brad and Barbara’s greatest contributions to the community. A full video will debut later this year.

Brad Hall began his career with UGI in 1982, and became Vice President of UGI Corporation in 1994. Brad helped form UGI Energy Services in 1995. That fledgling company went from a small group of 8 employees to a company of over 430 employees, serving 40,000 commercial and industrial customer locations on over 30 utilities in the Northeast and Mid-Atlantic regions. Brad was with the UGI family of companies for 33 years and in addition to UGI Energy Services, he was also responsible for UGI’s diversification into international propane in the late 1990’s with acquisitions and joint ventures in Europe and China.

Prior to joining UGI, Brad was a captain in the U.S. Army Corps of Engineers. He received a B.S. in Engineering from the United States Military Academy and earned his M.B.A. from Amos Tuck School of Business at Dartmouth College.

Barbara Hall served as a school teacher in the Reading School District for many years and is a wonderful example of someone who is passionate about children and the importance of early childhood education.

Brad and Barb make a great team and are so deserving of the Wilbur H. Doran award. Congratulations to them both for their continued community involvement!

To watch the video presentation of the Wilbur H. Doran award to Brad and Barb, please visit the United Way of Berks County’s YouTube page here. This video was proudly sponsored by UGI Energy Services.