Celebrating International Day of Women and Girls in Science

Now, more than ever, we are in need of the talent of women and girls when it comes to science. To celebrate females that have made a difference globally for the sciences, as well as continue to push forward with equality of gender within the field – February 11th is the International Day of Women and Girls in Science. It is critical that we use the full participation and leadership of females in the science and technology communities. By shattering stereotypes, we are able to recognize that women play an important role, if not more, in these areas. 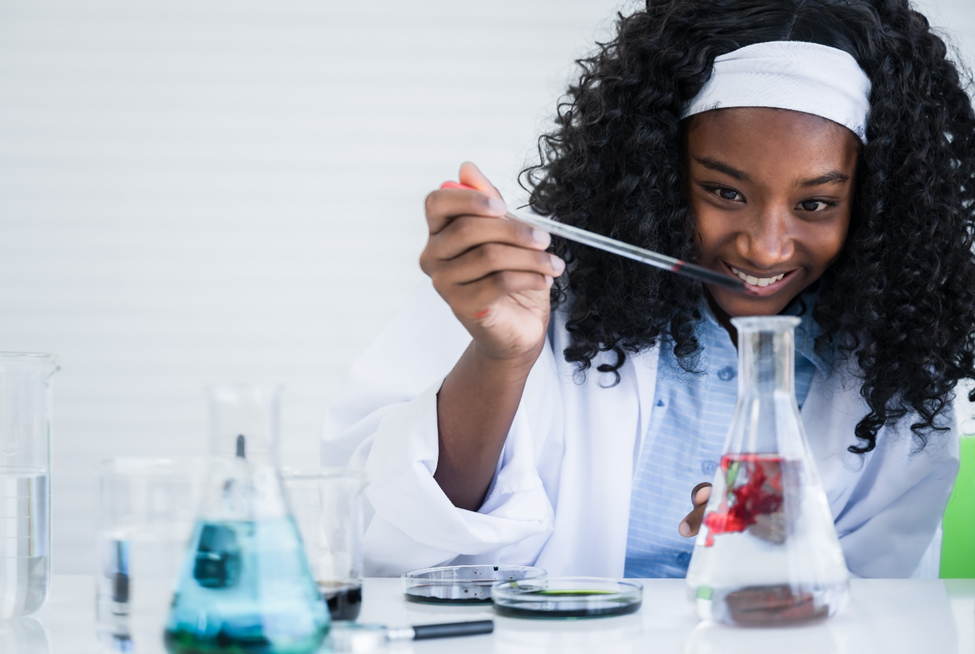 “Women are typically given smaller research grants than their male colleagues and, while they represent 33.3% of all researchers, only 12% of members of national science academies are women.

In cutting edge fields such as artificial intelligence, only one in five professionals (22%) is a woman.

Despite a shortage of skills in most of the technological fields driving the Fourth Industrial Revolution, women still account for only 28% of engineering graduates and 40% of graduates in computer science and informatics.
Female researchers tend to have shorter, less well-paid careers. Their work is underrepresented in high-profile journals and they are often passed over for promotion.”

Throughout history, many women and girls have pushed boundaries to set an example for females all around the world within topics such as math, engineering, computer and information science, environmental science, biology, medicine, agriculture, sociology, archaeology, political science and more. Here are a few of those females we would like to recognize:

Henrietta Swan Leavitt (1868-1921)
Henrietta Swan Leavitt, a woman who did so much for science even though she was hearing-impaired, began her journey by volunteering at the Harvard College Observatory, before being hired 7 years later. She eventually became the head of the observatory’s photographic photometry department. She made breakthrough discoveries in astronomy, identifying over 2,400 variable stars and also contributed to the knowledge of a star’s brightness determining its distance from earth. Because of her discovery, it was determined that the universe was expanding. Today, the Leavitt crater on the moon recognizes her revolutionary contributions.

Alice Ball (1892-1916)
Alice Ball, a pioneering Black chemist, was instrumental in the treatment for leprosy in the early 20th century. She also was one of the first female chemistry professors in the US. She was able to develop a treatment for leprosy made from the oil of the chaulmoogra tree, and this helped thousands of patients until sulfone drugs were later developed.

Katherine Johnson (1918-1920)
A mathematician who worked on NASA’s early space missions, as well as a “computer” that solved equations by hands during NASA’s early years – Katherine Johnson was a great pioneer in the world of science. She combatted racially segregated conditions in the workplace, and revolutionized the field. Johnson worked on research of planes, the nation’s first human space program and the analysis needed to send the first American to space. She manually verified the calculations of a NASA computer, which plotted John Glenn’s orbits around the planet. Without the help of Katherine and her coworkers, America’s Space Race would not have been as successful.

Jane Goodall (1934 - )
Thanks to Jane Goodall, the research, dedication and compassion towards wildlife conservation has increased substantially. At the age of 23 Goodall traveled to Kenya, where she assisted with an investigation of wild chimpanzees. She was able to earn the chimpanzees’ trust and even helped determine that they were vegetarian mammals, among other wondrous findings. She later gained her PhD, established the Gombe Stream Research Center and published many books on her findings.